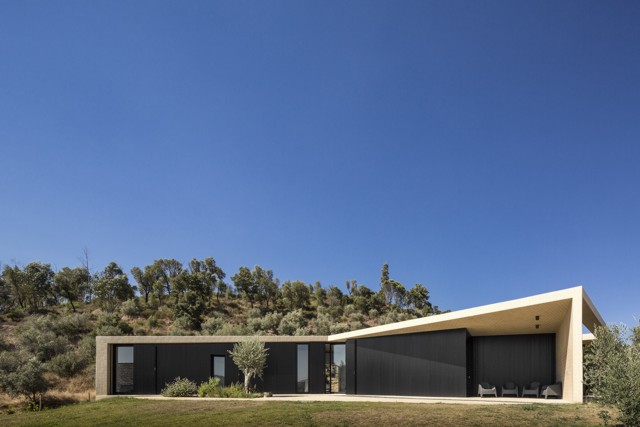 In-between the mountain landscape, we can discover the Tomar Hill House, designed by Contaminar Arquitectos. From the slope it is possible to contemplate the Castelo de Bode dam and all the magnificent surrounding landscape. A vast landscape marked by the tones of earth and pinewood. The Tomar Hill House is designed as a holiday’s accommodation for two brothers. It feels as it comes out from the land, merging with it, through the chromatic palette chosen, where the same tones were worked. The North elevation, more discreet, is half-buried. The other elevations are not buried but follow the terrain’s morphology. At South and West, the house opens to the landscape. A system of shutters controls the aperture, contemplating the surroundings or closing it. Made out of metal sheet, the same material that clad the walls where the windows are inserted, when closed they give the house the appearance of an impenetrable black massive. The main entrance door, a discrete element diluted in the North façade, is cladded with stoneware tiles, the same material used on the outside of the house, making it difficult to recognize. The interior space is organized along two wings, for each familiar nucleus, around a central area that is common to the two families. It is from this space with more social characteristics – where the entry, kitchen and living room are – that the house develops, in the form of a stylized S. The living room and the kitchen are one unique space, marking the family reunion. The kitchen is “stowed” inside the walls and the only part standing out is the large worktop and dining table in the centre. Here, it is possible to contemplate the green surroundings through a large opening in the wall. The facing porch also allows the extension of the room’s interior space to the outside, without losing its privacy, to enjoy the quiet and the sun of the Summer’s long afternoons. This common space has a linear path on the North, allowing access to the house’s more intimate areas. In the East side, closer to the kitchen, a small ramp directs for two rooms and a toilet. In the West side, closer to the living room, a similar program is developed for the other brother’s family. 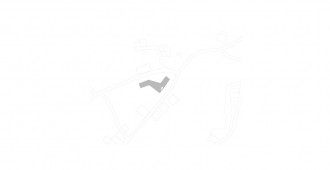 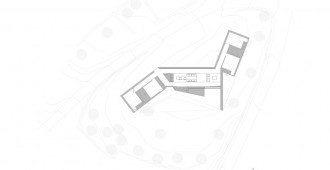 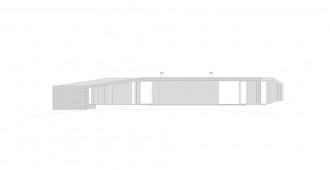 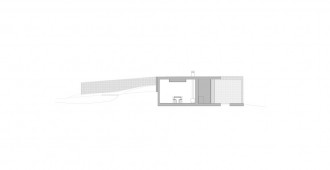 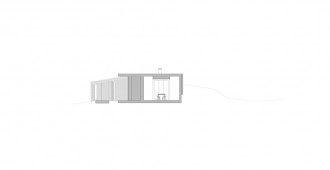 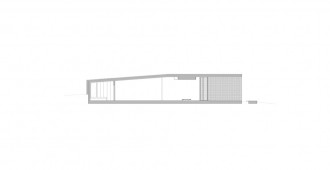 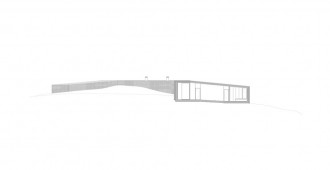 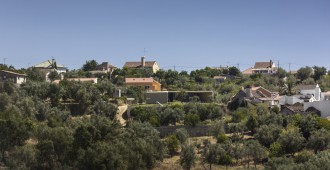 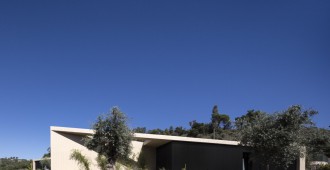 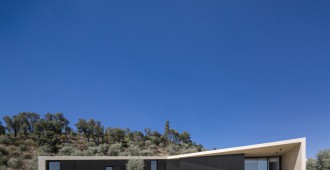 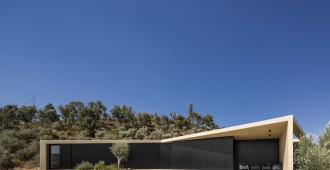 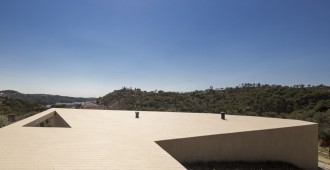 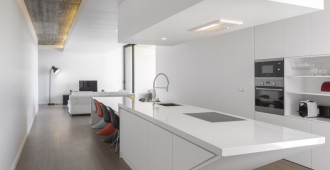 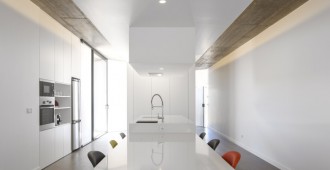 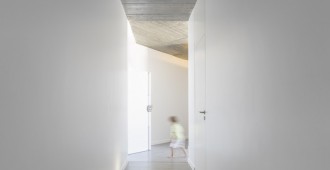 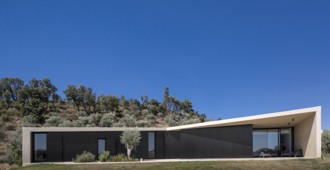